Chad is Senior Project Engineer and Practice Leader of Altech’s Property Due Diligence, Investigation & Remediation practice. He has an Honours Bachelor of Science degree in Geological Engineering from Queens University, and has a Professional Engineer (P.Eng.) license from PEO.  He has extensive technical and business experience in environmental consulting over a variety of areas of expertise, has fulfilled numerous roles in a variety of types of projects, and experienced working in many different jurisdictions within Canada and internationally (USA, Mexico, Cuba, Saudi Arabia).  Chad is passionate about applying science and engineering principles to assessing and remediating our adverse impacts to the environment, and helping our clients achieve environmental compliance. 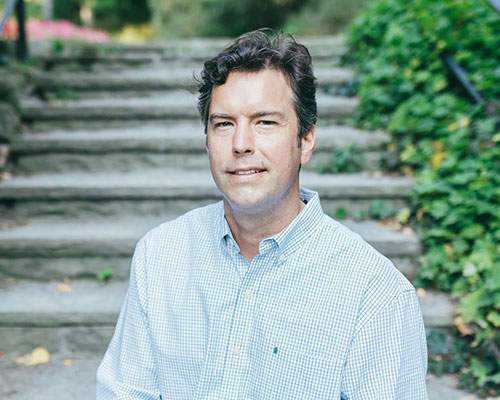 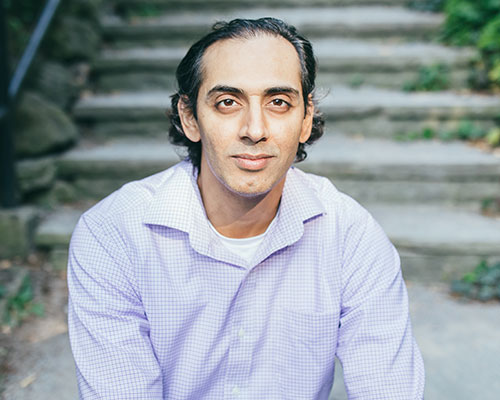 Noor Alif is a Senior Project Engineer in the Permitting & Compliance practice at Altech. He has a civil engineering degree from McGill university, and a Master’s Degree in Environmental Engineering from University of Calgary. He has experience in various sectors including the oil and gas servicing industry, construction, regulatory body, and now consulting. Noor is an experienced professional with advanced regulatory knowledge and a passion for the natural environment. 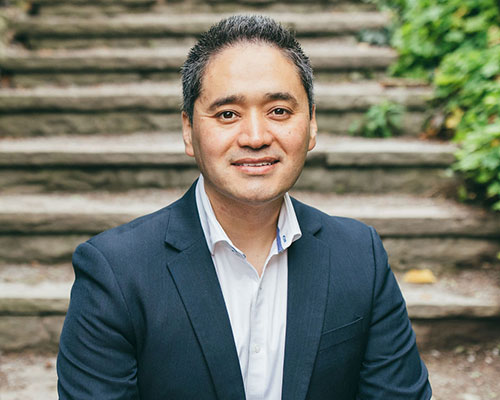 Tianyang Ethan Jiao is a Junior Project Consultant within Altech’s Permitting & Compliance practice. He has a chemical engineering degree and a Master of Engineering in industrial engineering degree from the University of Toronto. He has experience in environmental compliance, air dispersion modelling, and noise modelling in Ontario. He previously interned at the Ministry of the Environment, Conservation and Parks during his studies at the school. Tianyang cares about the environment and technology, and he drives an EV for his commute. 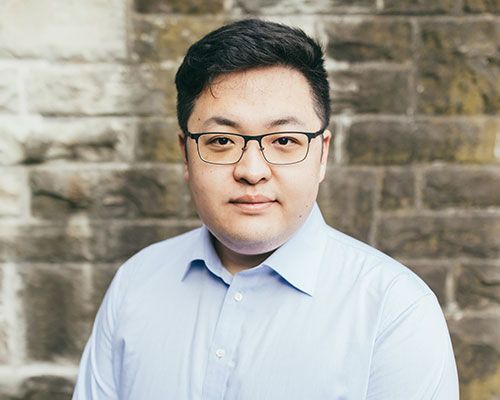 Elham is Senior Project Engineer and Practice Leader of Altech’s Permitting and Compliance practice with over 15 years of experience in the environmental sector. She has a Master’s degree in Chemical Engineering from Iran University of Science and Technology. Elham has unique experience in developing new innovative technologies for pollution control and emission reduction for different industrial sectors and helping her clients to be in compliance with environmental requirements. She has devoted all her professional life to protecting the environment and facing new challenges. Finding the most sustainable solution is one of her hobbies. 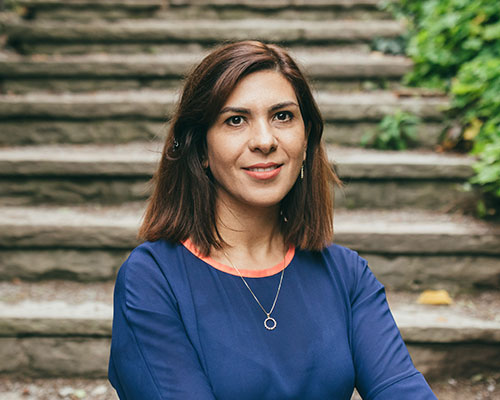 Oussama is Manager of our CharTech Solutions technology division, and brings more than 17 years of industrial market experience including consulting, engineering, and construction to Char Technologies.  He is a recognized expert in Water/Wastewater Engineering and Treatment Solutions, Renewable Energy, Pollution Prevention & Contamination Control, Water and Energy Efficiency, and Environmental Sustainability Solutions. He has a successful track record in the development and positioning of treatment solutions both domestically and globally, strength in performance assessment and development of teams in addition to strong financial management skills. He has a Master’s Degree in Chemical Engineering as well as a Master’s Degree in Civil and Environmental Engineering. He is a registered Professional Engineer in the Province of Ontario and a Certified Energy Manager. 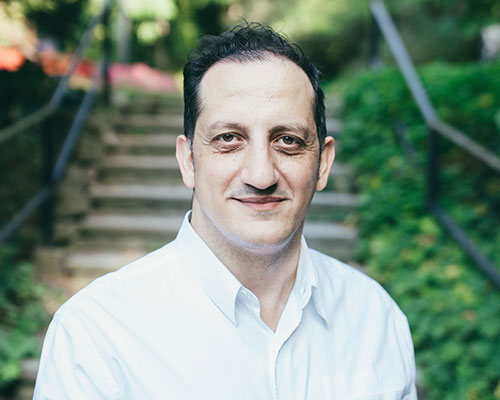 John is a Project Consultant and has over 25 years of experience in environmental consulting, in environmental law, and in government.  John has a M.Sc. (Eng.) from the University of Guelph and is a registered professional engineer in the Province of Ontario.  After meeting Andrew White, CHAR Technologies’ founder in 2013, he became one of its first investors.  He has been actively involved with helping grow the company and assisting clients since that time.  What John most enjoys about working at CHAR is working with a team that is passionate about finding environmental solutions. 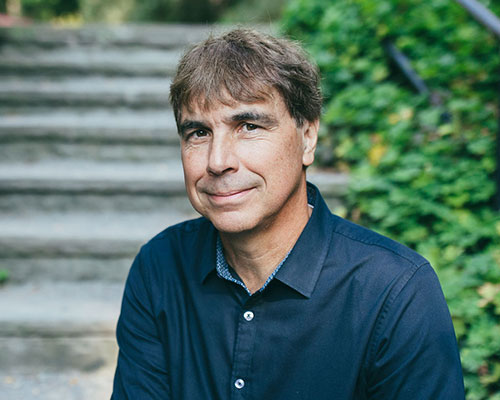 Andrew is Business Development Manager for CharTech Solutions. He has an arts degree from McGill university, and is proficient at Mandarin with his HSK-5 certification. He has international experience conducting business in China, the US and Canada, while working across different sectors including technology, plastics, and organics to achieve leading-edge and sustainable projects for multinational organizations. Andrew is incredibly passionate about driving sustainable growth – helping clients/sites eliminate pollution by developing innovative solutions that deliver long-term value. 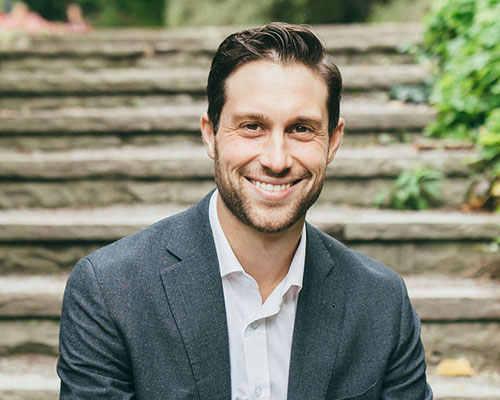 Silvia is the Head of Accounting at CHAR Technologies. She followed her passion for numbers after studying Law at La Sapienza University in Rome. In Canada, she graduated in Business Management and she is now specializing in Management Accounting at the University of Toronto. She has over 15 years of experience in business and accounting management. Her perseverance and attention to detail earned her a reputation for getting the job done, while keeping a human touch in the process. At CHAR, Silvia is thrilled that her passion for numbers can support the development of a sustainable future. 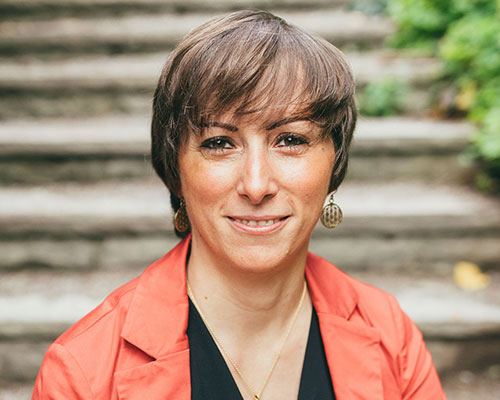 Ellen provides HR and Office Services for CHAR Technologies. She has an English Literature and Drama degree from Queen Mary College, University of London. She brings diverse HR consulting experience from both the UK and Canada, across different sectors including technology and financial services, for both large and small organizations. People are the heart of our business at Char Technologies, and I love exploring the different ways I can add value to the team and the organization. 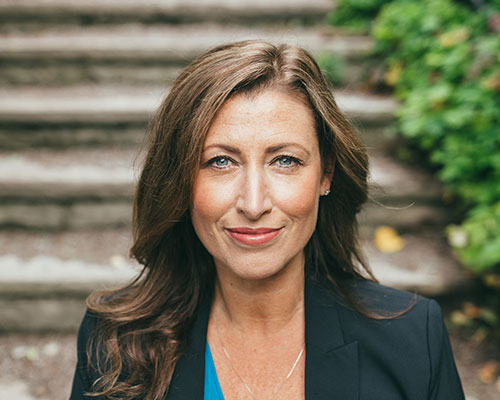 Emma is an Engineer in Training on the biocarbon research and development team at CHAR Technologies. After receiving her BASc in chemical engineering from the University of Ottawa, she moved to Vancouver to complete her MASc at the University of British Columbia, where she specialized in the thermo-catalytic conversion of wood waste. Emma’s past experiences have led her to working across Canada and internationally in Taiwan, in technology sectors of carbon capture, fuel cells, and biomass conversion. Her goal is to make a genuine, positive impact in the future of sustainable engineering. 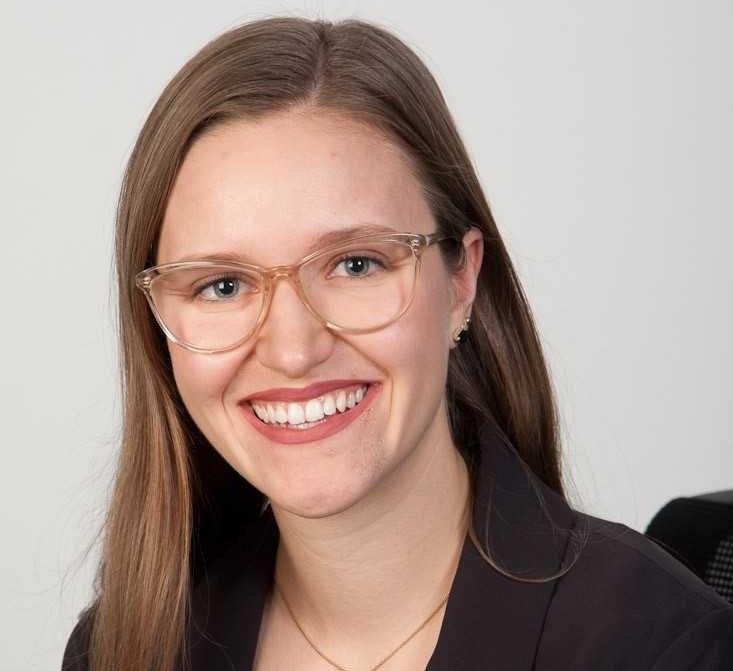 Ken is VP of Pyrolysis R&D with CHAR Biocarbon. He has a BS degree in Chemical Engineering from Missouri University of Science and Technology – Rolla, MO with Honors.  He began his career in Alcoa R&D in the Chemicals Division where he conducted gas and liquid hydrocarbon research on activated aluminas, activated carbons, and molecular sieves.  He also designed an adsorbents and catalysts manufacturing plant for Alcoa.  In addition, to his expertise in gas phase thermodynamics, Ken has high temperature rotary and other kiln knowledge. At Alcoa, Ken also held various marketing management positions, including an assignment in Switzerland.  At Zenon Environmental Inc.  Ken was VP Membranes R&D and Manufacturing where he helped lead the commercialization of these proprietary membranes and was instrumental in executing Zenon’s growth strategy; later he was VP Operations.  Ken was also Chief Scientist, VP Manufacturing, and Board of Directors for Omex Environmental Engineering Ltd in China where he directed the company in water UF and EDI membranes R&D and manufacturing.  He was Global Director Desalination for Hatch and before that VP Water Treatment Systems Indeck Power Equipment Company.  Ken belongs to Sigma Xi and holds ten U.S. patents.  Ken is currently based in Pittsburgh, PA. 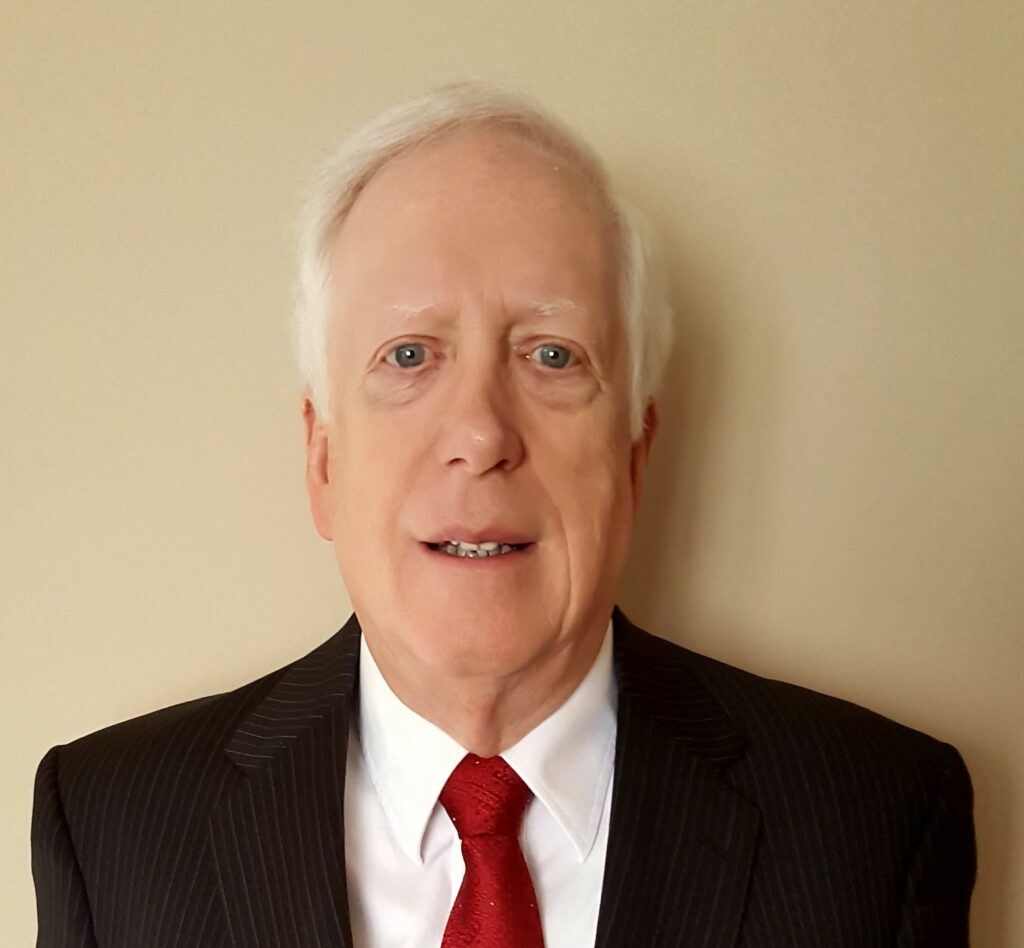