Our Board of Directors have extensive knowledge of the Cleantech sector and experience in the areas of strategic planning, management, accounting and finance, risk management, and public company leadership and oversight.

William White retired as the President of DuPont Canada in 2008 after 34 years with the EI duPont de Nemours and Company. He joined Woodland Biofuels as COO in 2012. He is a director with Thermal Energy Corp.  He was a past Chairman and director of Afexa Life Sciences, Helix BioPharma Corp. and director with Progressive Waste Management Solutions. He chairs the advisory board for the Schulich Center of Excellence for Responsible Business, a director with BioIndustrial Innovation Canada and a past Director of MaRS Discovery District. He received his Institute of Corporate Directors (ICD.D) certification in 2012. He is a graduate of Purdue University with a BSME where he chairs the Advisory Board of Mechanical Engineering. 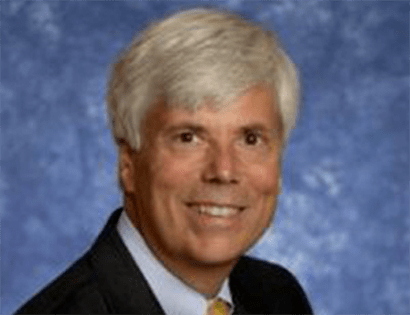 Eric Beutel is Vice President of Oakwest Corporation Limited, a Toronto based investment holding company. Eric is currently a director of The Equitable Group (EQB-T), the parent company of The Equitable Bank. Eric is also a board member of In-Touch Survey Systems (INX-V). Mr. Beutel has been in the investment industry for over thirty years. He holds an MBA degree from the University of Ottawa. 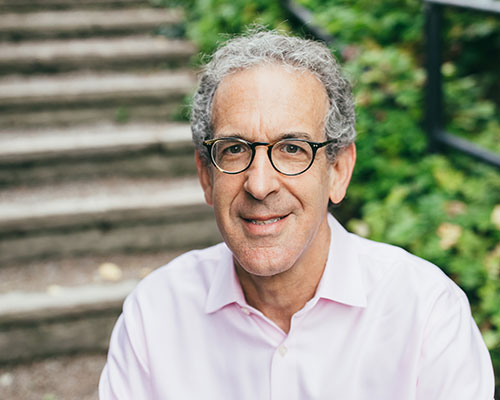 James Sbrolla is a veteran of the financial and environmental industries. His career has been focused primarily on public and private companies in the clean-technology sector. He is Chairman of Environmental Business Consultant and serves on other boards including Actual Media and HR Logic. James is also an Entrepreneur in Residence in the Business Accelerator Program at RIC Centre and MaRS.  In this mentorship role, he coaches entrepreneurs and technology developers through the process of commercialization.  He also is a qualified expert for the Investment Accelerator Fund and sits on the Ontario Centres of Excellence funding panel as a Cleantech domain expert.  He has conducted due diligence for institutional investors and other organizations. A widely-published and often quoted journalist in business media, James has written on a variety of topics including a multi-national study on finance, the environment and sustainable development.  James is a graduate of the University of Western Ontario and Wilfrid Laurier University (“WLU”) and in 2011 graduated from the Institute of Corporate Director’s Program at the Rotman School of Business at the University of Toronto.  He is also past faculty at WLU. 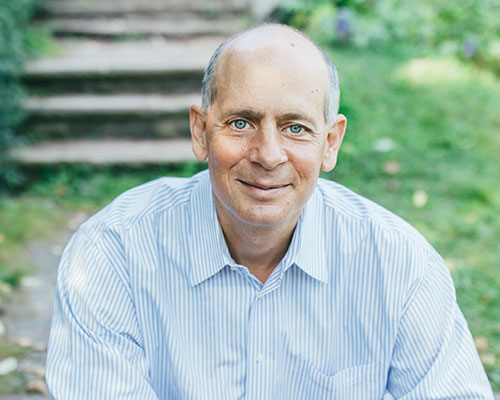 Benj Gallander has been the President of Gal-Stad Investments since 1995. It is the home of the Contra the Heard Investment Letter, which has amongst the highest stock market returns in North America. He writes for The Globe and Mail and various other publications and has been a regular on BNN’s Market Call and CBC’s On the Money. He is the author of three best-selling books and six of his plays have reached the stage. Benj is also the founder of the SummerWorks Theatre Festival, now in its 31st year and is a regular speaker at various events. He is on the BOD of Datametrex (Venture) and has traveled to over 35 countries, including a stint with the Centre for International Studies and Cooperation doing anti-poverty work in Nepal; teaching in Czechoslovakia soon after the Velvet Revolution and working in Israel and France. He graduated with a BA from The University of Western Ontario, and an MBA from Dalhousie University in international business and marketing. He also attended Laval University and the Université de Savoie in Chambery, France. The latter resulted in a smattering of French and good eating. 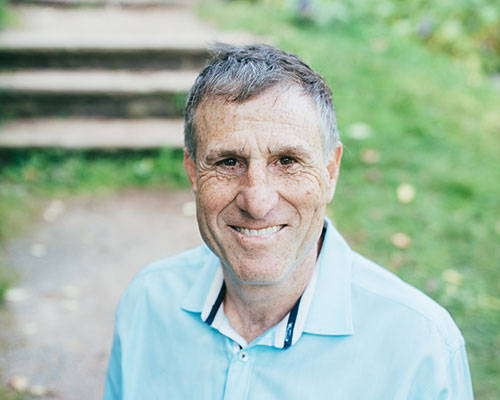 Paul is the Executive Chairman and Founder of Sussex Strategy Group (Sussex), Canada’s leading government relations, strategic communications, and digital firm with a highly regarded energy and environmental affairs practice. Paul founded Sussex in 1998 after offering his expertise in issues management, crisis communications and stakeholder relations to the Ontario provincial and then Canadian federal government. Often interviewed for his insights into current government issues, Paul has been a political commentator on CP24. Paul is recognized as an active community leader advocating for numerous non-profit and charitable causes. 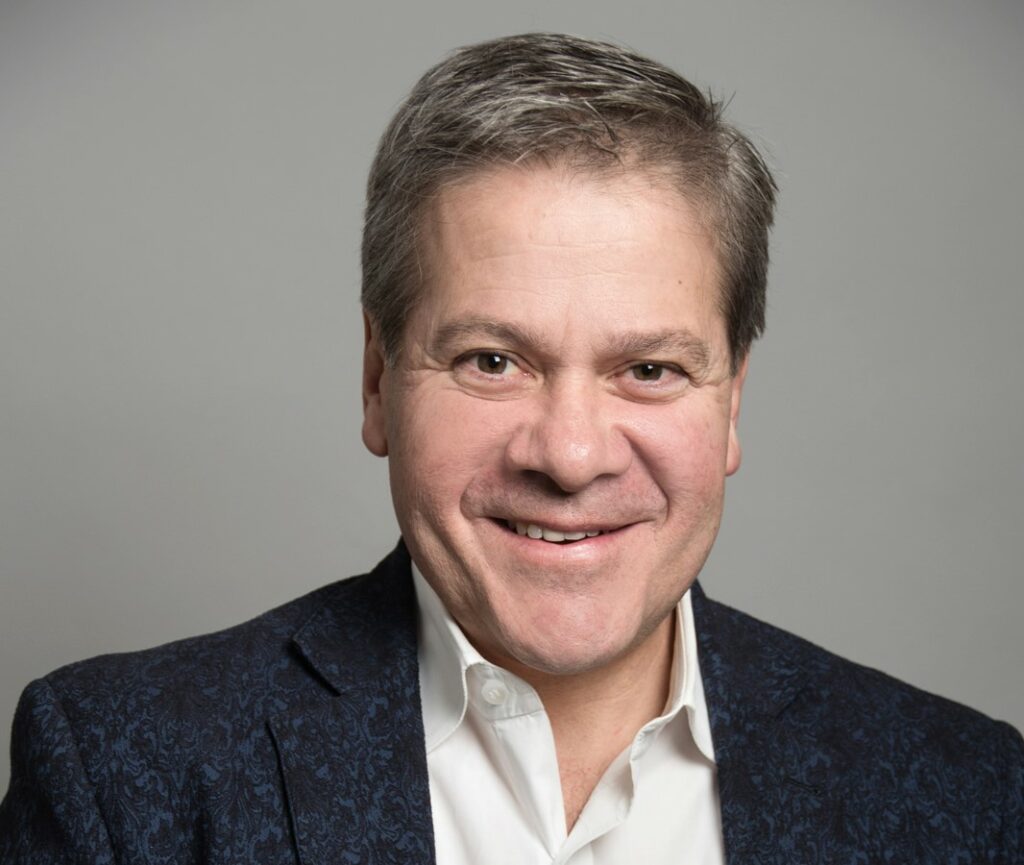 Nik is the Chief Data Scientist and Founder of Nanos Research which is one of Canada’s top research organizations.  For over 30 years he has provided strategic counsel and business advice to a diversity of organizations ranging from Staples Business Depot through to Bell Canada and SaskPower.  He is a recognized expert in corporate expansions, marketing and reputation management and has significant experience in environmental and energy issues.  Nik is the Chair of the Advisory Committee of the University of Ottawa’s Positive Energy Initiative, a Global Fellow at the Woodrow Wilson International Center for Scholars in Washington DC specializing in Canada-US energy/environmental policy and a research professor at the State University of New York in Buffalo. Nik also recently completed his term as the Chair of the Board of Governors of Carleton University in Ottawa.  Nik has studied at both Queen’s University in Canada and Nottingham University in the UK.  He holds a BA (Honours) and a Master of Business Administration from Queen’s University. His academic studies also include PhD level research at the University of Nottingham.  Professionally, Nik is a Certified Management Consultant, a Certified Analytics and Insights Professional and a Fellow of the Canadian Research and Insights Council. 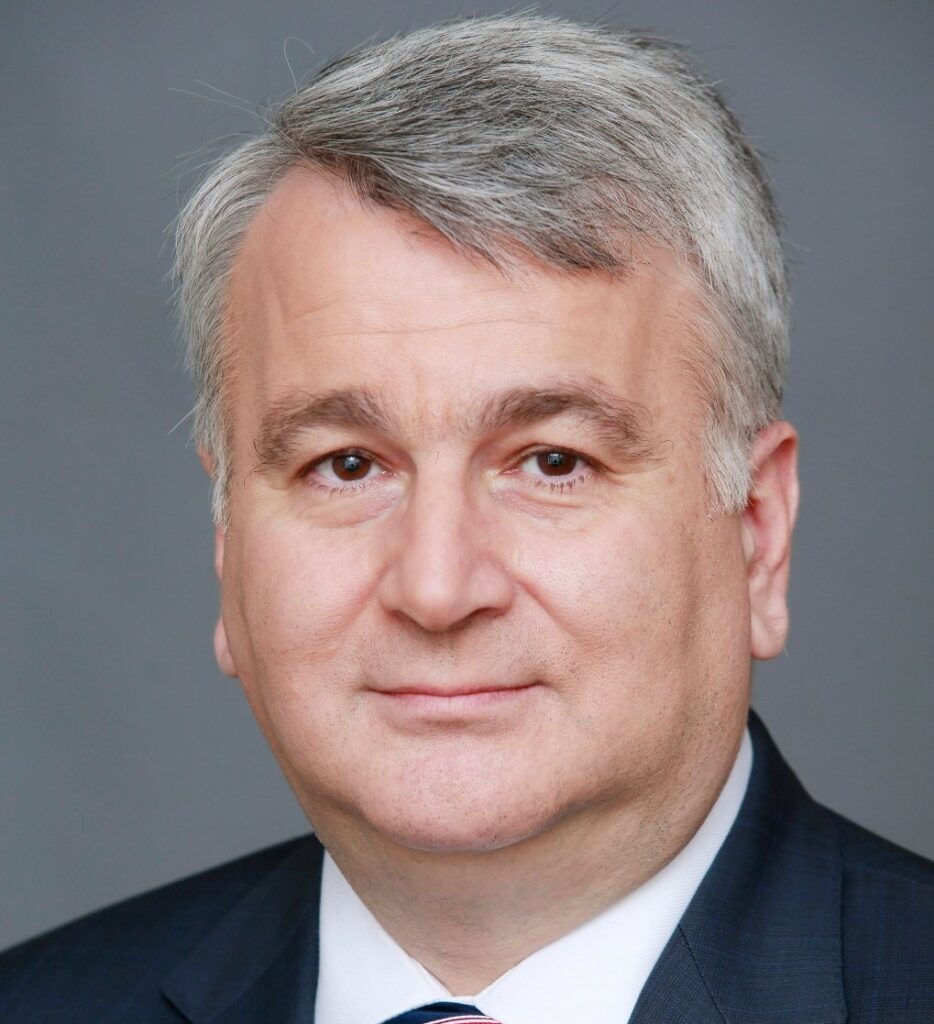 Hugh is co-founder and principal at Roadmap Capital, a venture capital investment platform he co-founded in 2013 that was designed to connect ultra high net worth investors with opportunities to invest in companies that have developed disruptive technologies. Roadmap and its investors have invested more than $180M in VC-stage tech companies. Sectors include semiconductors, cybersecurity, material sciences, and medical devices. Mr. Cleland is a member of the Board of Directors of Ubilite Inc, Perimeter Medical Imaging AI (PINK on the TSXv), MMB and Corsa Security, and is an observer on the Board of Peraso Technologies (PRSO on NASDSAQ).  He was founding portfolio manager at Northern Rivers Capital Management, where he managed the Northern Rivers Innovation Fund from May of 2001 until Northern Rivers was acquired by BluMont Capital in February of 2010. Mr. Cleland has a Bachelor of Arts (Honours, 1992/97) from Harvard University and earned his CFA designation in 2001. 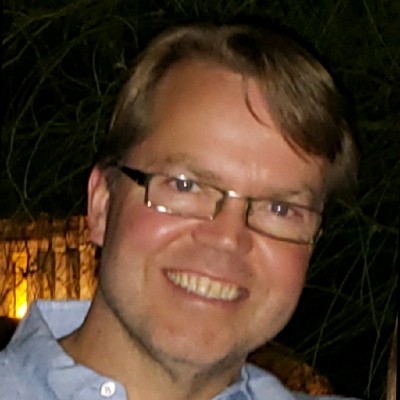