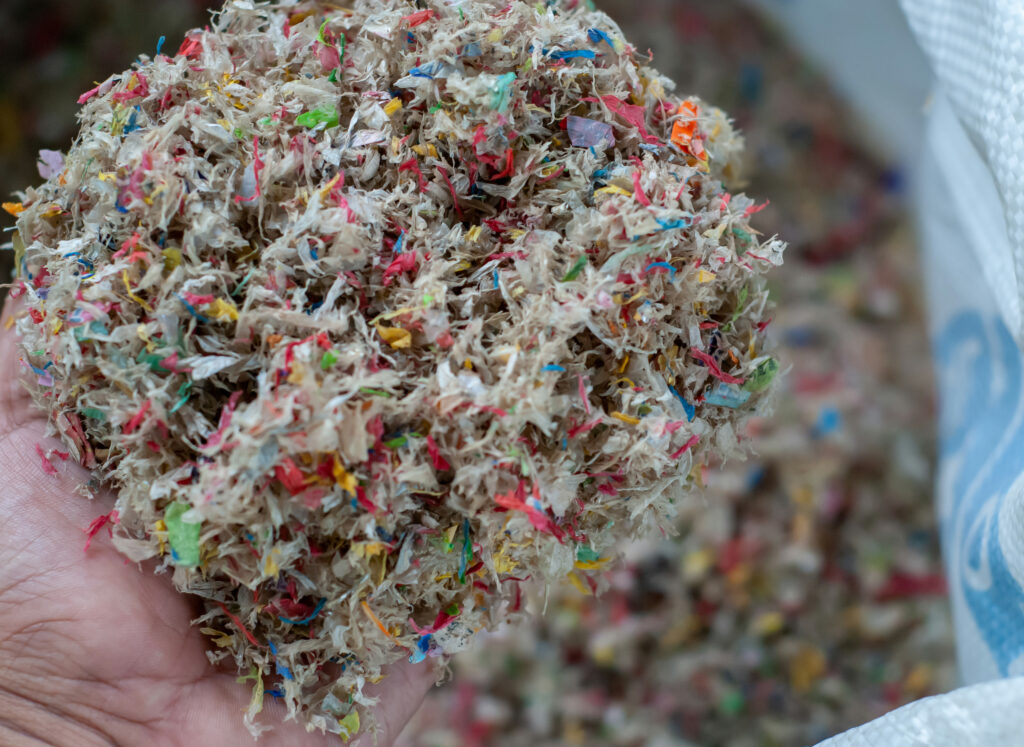 Per- and polyfluoroalkyl substances (PFAS) are a series of manufactured chemicals found in fabrics and materials with non-stick and fire-resistant properties such as carpets, food packaging, Teflon, and fire-fighting foam. When PFAS-containing products are produced and disposed of, PFAS compounds can end up in soils, groundwater, and surface water, where they accumulate and persist as non-biodegradable, toxic compounds. It has been estimated that 95% of the general population have been exposed to PFAS in their lifetime, risking adverse health effects including cancer, liver damage, and immune system disorders.

There are more than 4,000 types of PFAS compounds, the most highly produced being perfluorooctanoic acid (PFOA) and perfluorooctanesulfonic acid (PFOS). These compounds are so damaging that, in 2000, the United States phased out the production of PFOS, and in 2006, eight global companies began phasing out both PFOA and PFOS.

Pyrolysis is a thermochemical conversion method of upgrading biomass ‘wastes’ (including PFAS-containing biosolids and sewage sludge) into valuable products of biochar and pyrogas by heating the biomass to elevated temperatures (500 – 850 °C) in an oxygen-free environment (to avoid incineration reactions). Pyrolysis reduces the solids content by up to 90%, making for easier product transport and disposal. Furthermore, the solid biochar product has many value-added applications including soil amendment and carbon sequestration. Pyrogas is produced with biochar, which can be used both to provide heat for the pyrolysis process and upgraded to produce environmentally friendly renewable natural gas (RNG) or green hydrogen (H2).

To safely use biochar in land-applications and prevent groundwater leaching, the toxic PFAS compounds must be removed. In the high-temperature, oxygen-free pyrolysis environment, the PFAS compounds are volatilized out of the solids, and are destroyed from the vapour phase through a hydrodefluorination (HDF) pathway during which the C-F bond is converted into a carbon-hydrogen (C-H) bond, where the hydrogen is supplied from the steam-reforming reaction (steam from the moisture in biomass can react with pyrolysis vapours to produce hydrogen).

CHAR has demonstrated PFAS elimination from three biosolids samples using its high-temperature pyrolysis technology; PFAS compounds were eliminated from the solids at >99% after pyrolysis at 700 °C.